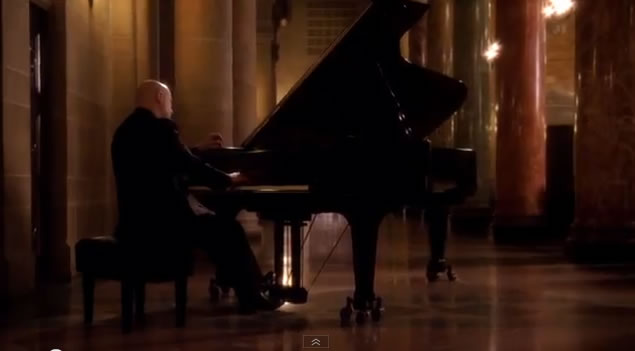 It’s been around since 1848 when Wagner composed it for the opera Lohengrin. Today it’s taking on new life. This ‘new’ Bridal March is beautifully sculpted with a wonderfully rich melody and will leave your guests in tears of utter, belated joy! And that’s before you’ve said your vows!

With a brilliantly composed twist, this contemporary version of the Bridal March is about to bring wedding classics back to life. There are no cliche’s here, just utter musical genius!

The age old classic has had a facelift and it’s beautiful.

Composed by Vicente Avella (who’s scored numerous independent films, orchestrated and worked on music production for major US network television shows including Family Guy and American Dad, and has received multiple accolades) and produced by the legendary, Grammy Award Winning William Ackerman (Founder of Windham Hill Records) is beautiful genius and captivated me from the first few beautifully stroked notes on the piano. It’s enchanting!

And we have an exclusive preview!

The video was produced by the brilliant DP John Honoré and edited by Otto Scheuren with a crew made up of the world renown AFI Institute and directed by Juan Avella featuring Alexandra Algorri as the bride.

Featured on the beautiful new wedding album the Bridal March is the first single release for the upcoming album“All the Days of My Life: The Wedding Album” by Vicente Avella. This new version of the Bridal March gives a contemporary voice to the age old wedding classic; No more clunky da da da daaaaa, instead a Vicente’s version produced by Windham Hill and Grammy Award winner William Ackerman  CD’s and digital downloads of the album will be available on iTunes, Amazon and CD Baby on June 3, 2013.

Nothing sets a mood or evokes emotion like music and your choice of wedding music needs to reflect you and the day that’s about to unveil. Thus begins your journey and the journey for your guests. Choosing Vicente’s Bridal March will bring your audience to tears!! Seriously! It’s stunningly performed, beautifully composed and magical.

10 Copies of the Album to Giveaway

P.S. For some killer playlists, check out our resident A-Team member Sunny, from SuperCoolDJ’s for some awesome wedding music ideas.

Sit back, turn up your speakers, sit back and imagine walking down the aisle towards the love of your life! 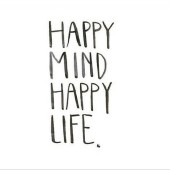 I confess, I am a wedding addict and am living a beautiful, fuzzy dream, blurred by everything that encapsulates unique weddings that ooze style and creativity. Doing things differently, you won't find over saturated puffy white weddings here! Welcome to my wonderland, my menagerie where all things creative and stylish collide. Come on in and have some tea! 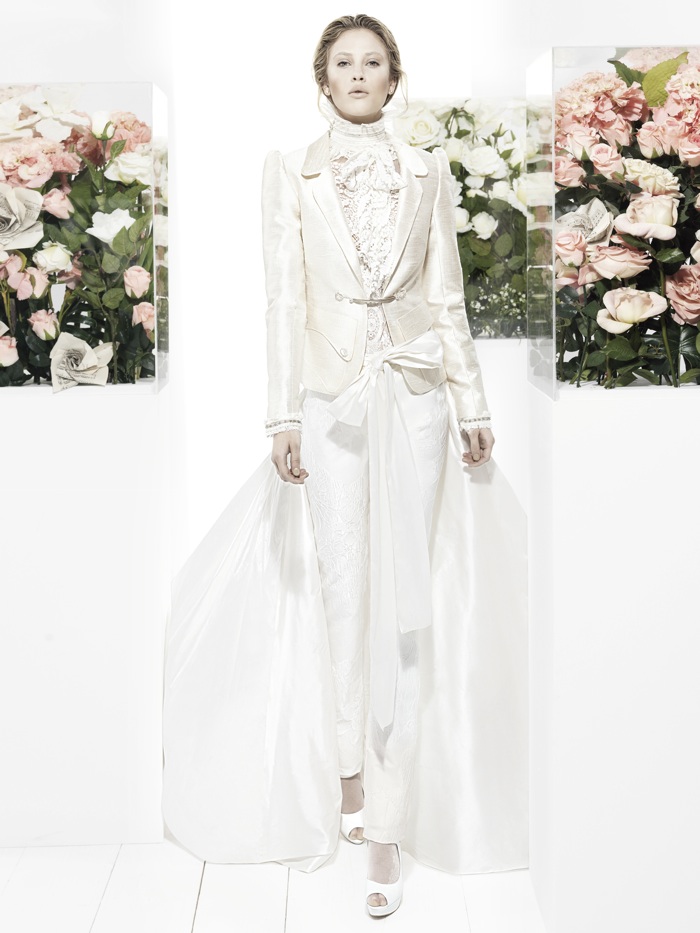 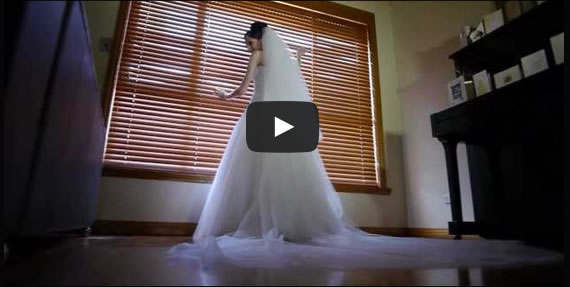 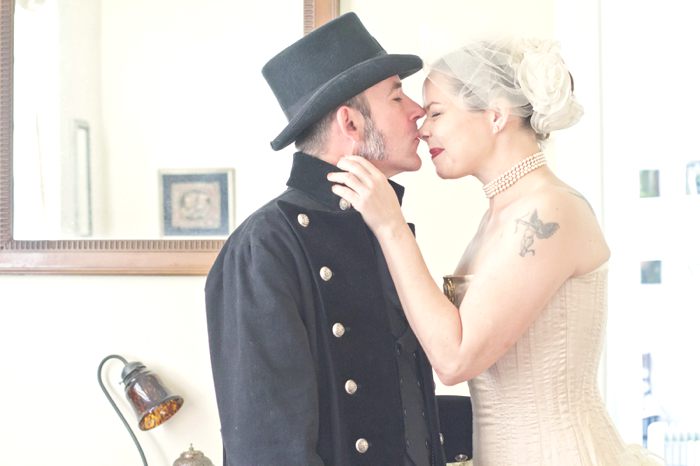 Love, marriage and boudoir, all because of a dog 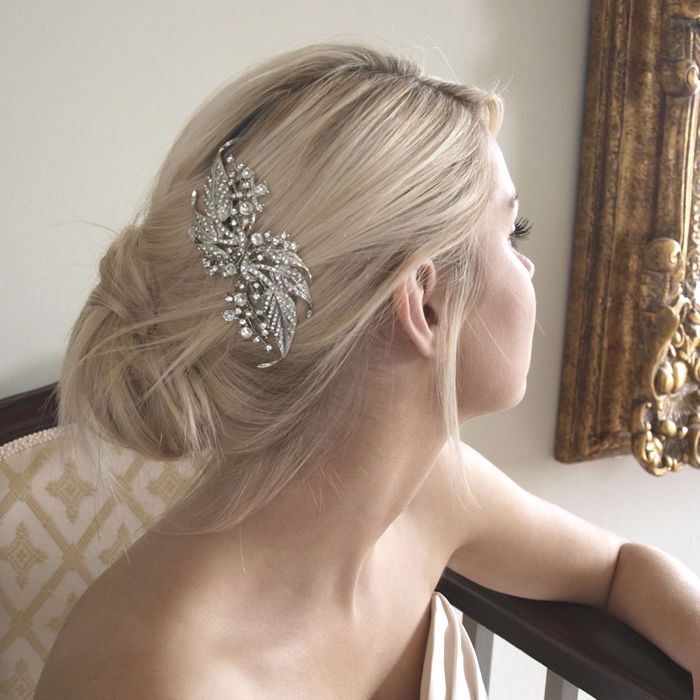 What are you doing with your hair??!!