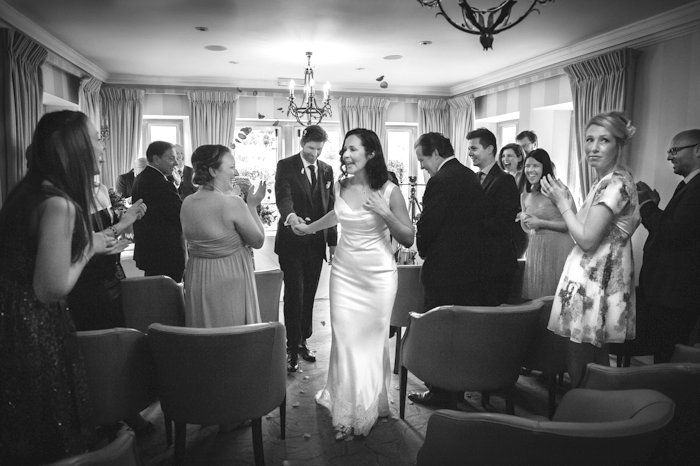 When you think of destination wedding, what comes to mind? Golden sands, stunning beaches, hot sun? Well, while many Brits head to exotic places like Australia to get married there seems to be a number of Aussies heading to the UK for theirs.

Described as one of England’s favourite destinations the Cotswolds is littered with hundreds of honey-colour limestone villages in beautiful settings with hotels with roaring fires and stunning vistas. What better place to get married.

And that’s exactly what Aussie couple Jess and Andy did this year. Captured by the creative talent that is Jon Harper Photography and filmed ‘Hollywood‘ style by the creative talents of Jon’s gorgeous wife, known as Sharper films, Jess and Andy’s wedding not only had a rocking, I-want-to-eat-it-all-now Pavlova {for an antipodean like me that’s a must at a wedding} but they had the coolest wedding party game ever – an apple throwing contest.

Jess and Andy got married with their closest around them in stunning outfits that matched their personalities and created an atmosphere on the day that money can’t buy – they created their own unique wedding by doing it their way. These are the weddings I just adore. And congratulations to them both. 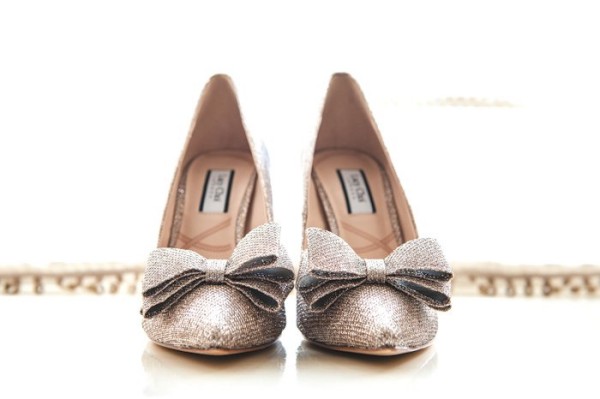 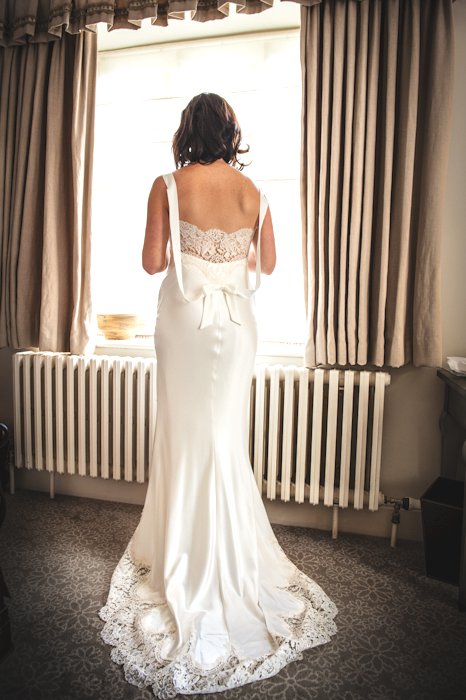 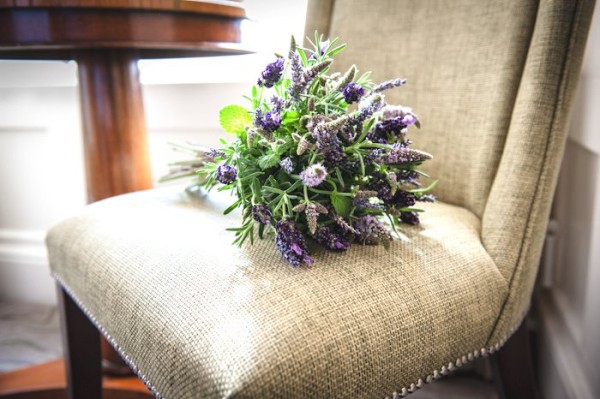 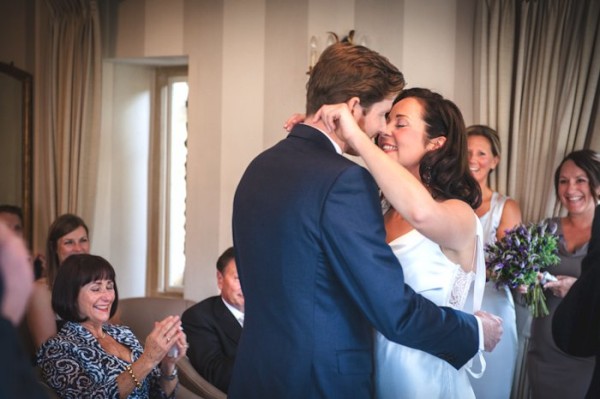 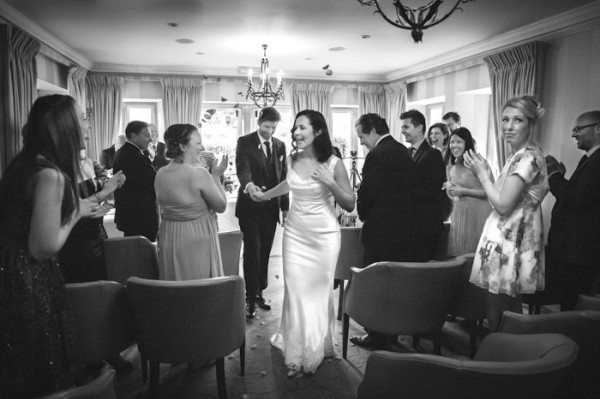 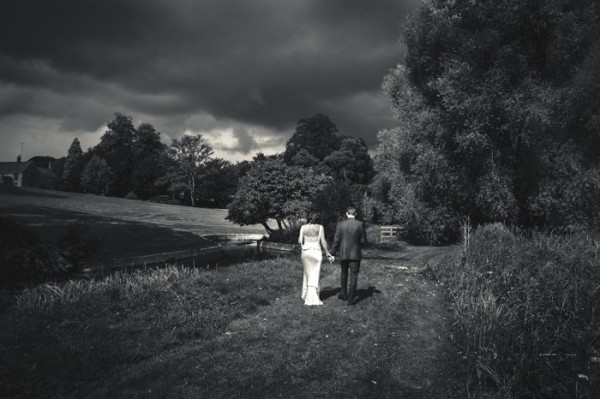 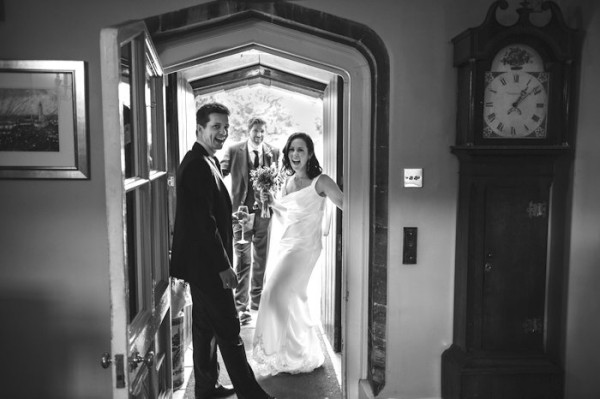 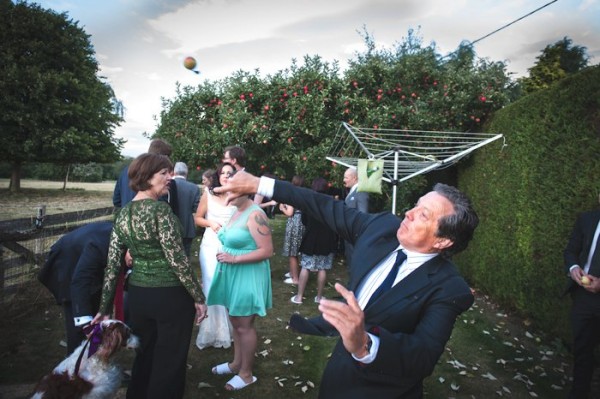 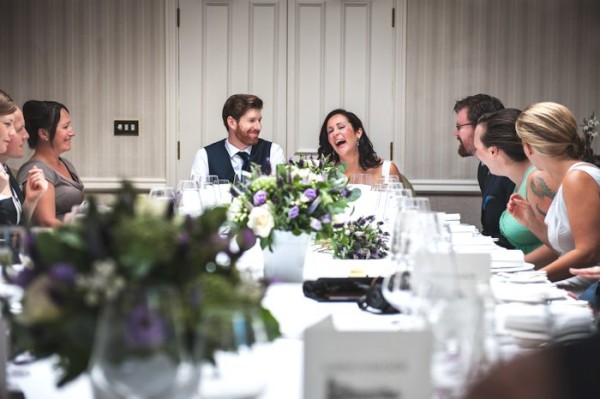 A little from Jon:

There is just something about photographing a wedding that is both challenging and yet rewarding. Challenging because senses are heightened as you eagerly anticipate the next shot and how it may present itself and yet rewarding when you know that you may have just taken the best photograph of your life. You just know that photograph will be just one of the many taken that day that your couple will treasure forever.

Well for Jess and Andrew from Sydney, Australia it was no different.  Their wedding was to be held at the very lovely Lords of the Manor in Upper Slaughter which is a village in the Cotswolds and only a stones throw from Cheltenham in Gloucestershire.

Jess’s dress was by London designer David Fielden and had a slight vintage glamour look to it, with a French lace back and train which could be hitched up ready for some serious boogying later on in the evening.

Her shoes were Rose Taupe Glitter by Lucy Choi – London and her bouquet consisted of very fragrant lavender and rosemary sprigs. She looked absolutely gorgeous.

Andrew wore a rather dapper suit by Jaeger with a navy velvet tie from Burberry and Church shoes. In his jacket pocket a burnt orange chequered handkerchief which complimented his buttonhole exquisitely well. So for two Aussies, who were here to get married, it was a very quintessential English wedding, right down to the attire.

According to Jess, stepping into her dress with her mum and dearest girlfriends around her was one of the most emotional experiences of her life and she just couldn’t wait to see Andrew.

Jess and Andrews day was perfect. The finest food was there to tantalise the fussiest of tastebuds complimented by good wine and scrumptious champagne. Love and laughter filled the Manor like I had never seen and even if I wore a blindfold I could not have taken a bad picture.

After the wedding ceremony it was drinks out on the lawn surrounded by beautiful busy butterflies going about their business drinking nectar from the gorgeous flowers that adorned the outside of the Manor House. At this point we stole a few moments to go and take some intimate loving shots around the lake and gardens. I am not one to take lots of set-up posed shots as I love everything to be very natural and organic and to truly depict what happened on the day. I opt for a more natural look to my work and there are two reasons for this.

With Jess and Andrew, as we took a stroll around the grounds, I would point them to where the light looked amazing and would just say “go cooch up over there” and they would go and have a quiet moment together and that would be the shot. At one point we went down to Lower Slaughter and whilst crossing a little ancient stone foot bridge, Jess and Andrew stopped for a snuggle and to take in the breathtaking surroundings before breaking into a very slow romantic waltz. Totally spontaneous and that made for an amazing picture and film footage.

My mantra has always been “To capture the love” and its that sparkle that I look for which can make a beautiful photograph.

At one point later in the day there was an apple throwing competition where you had to try and hit a telephone pole in the middle of a field. The action was coming in thick and fast as champagne was dramatically sipped and specially imported Aussie larger gulped whilst apples flew through the air with much “mickey taking” on those that missed the pole. It was hilarious to say the least. I was snapping away flat out and Sandra was able to capture the fun in its entirety. Later in the evening the worlds biggest Pavlova appeared. Three tiers high and crammed full of strawberries, red currents and draped in fine golden threads of spun sugar, it looked awesome and tasted delish!!. Being a Kiwi myself I thought it was a good honest attempt by Aussies to create a true New Zealand dish. Haha

The first dance was so romantic as Jess and Andrew took to the floor surrounded by the the most amazing friends and family. These are the people in their lives that helped make their day a very unforgettable occasion which made for more lovely photographs. It was such an honour to share their day and to be part of their lives and we are always grateful  to our clients for letting us be a part of it.

People often ask me “What makes a great wedding with lots of awesome photographs”? Well, one thing that I have observed over the years is that you can have the most amazing venue in the world along with the finest gown and suit, eating the most amazing food prepared by the finest chefs and yet if there is no laughter, it can be a bit stale to say the least. As long as there is fun, love and laughter your photos will be truly amazing no matter what your budget may be (so long as your photographer knows what he is doing ; )

Sit back, relax with a cuppa and enjoy the fun that Jess and Andrew had on their day with this cinematic wedding video. You HAVE to hear Andrew’s speech! Oh, get the tissues!!!